is a recommendation for a wonderful book that is positioned as a children’s book but is truly a fable for our time.

The Very Persistent Gappers of Frip by George Saunders illustrated by Lane Smith.  You can read it in just a few minutes but then you will want to read it again – more slowly.

Have a wonderful holiday.

are meeting on Tuesday, January 5 to talk about books from India – 2:30 at the Library.  Hope you can join us.

This is the time of the year when we are overwhelmed by everyone’s list of best everything – and I admit I can’t pass by a list of “best” books without checking it out.  Have I read it?  Did I think it was that good?  Do I need to read it RIGHT NOW?

Heat and Dust by Ruth Prawer Jhabva – winner of the Booker Prize – set in colonial India during the 1920’s.  It is the story of Olivia, a colonial wife who steps outside the bounds of her life and creates a scandal that rocks the British community 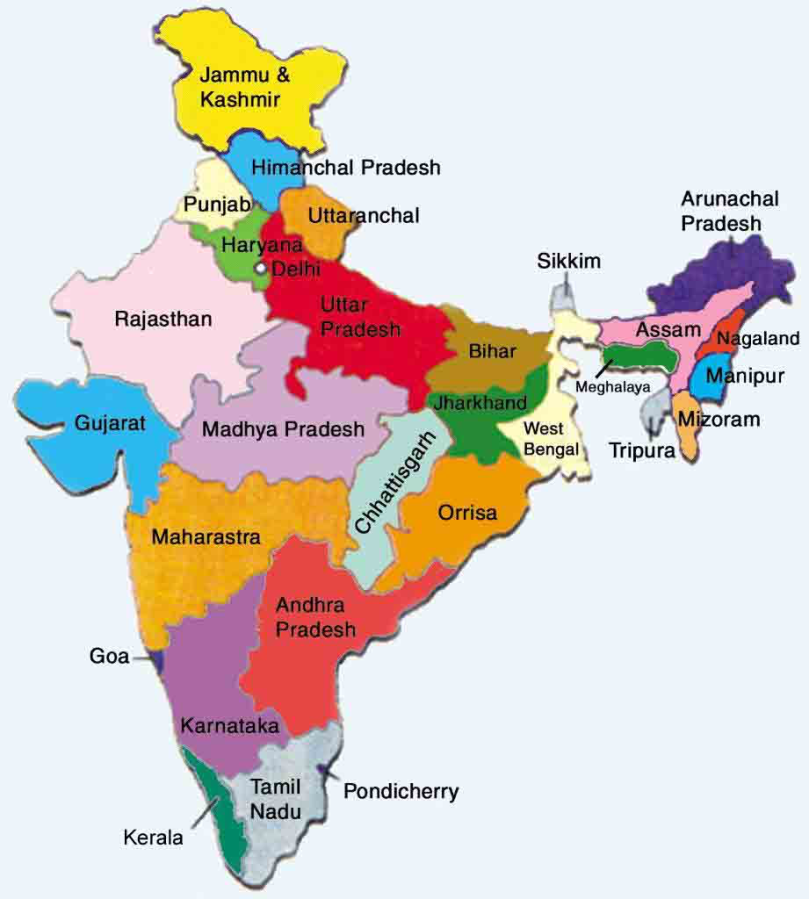 Life of Pi by Yann Martel  – Story of a young boy who is set adrift in a small boat with animals from his father’s zoo after a shipwreck.  (also a movie)

A House for Mr. Biswas by V. s. Naipaul – generally regarded as Naipaul’s most significant work.  It is the story of Mr. Biswas who has married into a family that dominates him and whose life goal is to own his own house.

Midnight’s Children by Salman Rushdie – Salem Sinai is born at the stroke of midnight on August 15, 1947, the very moment of India’s independence and the story of his life is the story of his country.

A Passage to India by E. M. Forster – set in the 1920’s in the British Raj as the Indian independence movement is gaining force. (movie as well)

The God of Small Things by Arundhati Roy – set in India in the 1960’s it is the story of Rahel and her twin brother Estha but it is also the story of local politics, social taboos and history.

Kim by Rudyard Kipling – Written in 1900 it is set against the political conflict between Russia and Britain in Central Asia.  Kim is the orphaned son of an Irish solider and a poor Irish mother who have both died in poverty.  It followed him through his life as he moves from his Tibetan Lama friend to become an espionage agent. (film in 1950 with Errol FLynn)

A Fine Balance by Rohinton Mistry – set in India in 1975-76 when Indira Gandhi declares a state of emergency and imprisons the parliamentary opposition as well as thousands of students, teachers, trade unionists and journalists.

Behind the Beautiful Forevers by Katherine Boo – described as a work of narrative non-fiction it is the winner of the 2012 national Book Award.  “A Mumbai slum understood and imagined as never before in language of intense beauty.” – Salman Rushdie

The Raj Quartet by Paul Scott  – Books are The Jewel in the Crown, The Day of the Scorpion, The Towers of Silence and a Division of the Spoils. – – story of the final years of the British Raj in India (great Masterpiece series)

and the focus of our discussions will be books with a connection to India – but don’t let that put you off.  We also discuss movies and TV shows and if we wander away from the focus topic because there is another book that we just need to talk about …. that’s OK.

And lest you think we are the only ones who define connections rather loosely – check out the NY Public Library’s list of literary cookies – and YES there are recipes.

to talk about books with a connection to Israel.  Missed some of our regulars but we had a great discussion.

In February we are moving to Scandinavia and to hold onto to our countries that begin with I theme, we are including Iceland. For our final meeting on March 1 we’ll abandon it completely and talk about books from/about Africa.

So here’s some of what we read.

The Family Orchard by Nomi Eve about immigrants to Israel – very family tree focused.  Billed as a novel but felt biographical.

Here Comes Mrs. Kugelman by Minka Pradelski – Young woman goes to Tel Aviv to receive an inheritance – an incomplete fish service in a battered brown suitcase and meets Mrs. Kugelman whose stories help her understand both the strange bequest and her family’s story.

Sima’s Undergarments for Women by Ilana Stanger-Ross – woman sets up a shop to sell underwear in the basement of her Brooklyn apartment -interesting story of New York’s underground sisterhood and the story of a young illegal immigrant who becomes part of the shop.

The Family: Three Journeys into the Heart of the Twentieth Century by David Lasken – the Story of the Laskin family from Russia – one branch of which came to America and founded MaidenForm Bra company, one went to Palestine at the birth of Israel and one stayed in Europe and suffered the Nazi occupation.  Highly recommended.  (when you talk about books one always suggests another one)

The Hope       –       The Glory – both by Herman Wouk – novels that follow Israel up to the 6 days war and beyond.  Described as a bit of Margery Morningstar goes to Israel.

The Betrayers by David Bezmozgis (winner of the National Jewish book Award and beloved by many newspapers)  One day in the life of Baruch Kotler a Soviet Jewish dissident who now finds himself a disgraced Israeli politician.  He escapes to Yalta and encounters the former friend who sent him to the Gulag almost 40 years earlier.  Highly recommended.

Kaaterskill Falls by Allegra Goodman. – story of Orthodox Jewish families who spend the summers in the upstate New York town.  Elizabeth Schulman is a devout follower of her rabbi but she wants a project of her own – only one of the people in the story struggling with the conflict between the demands of her religion and her instincts.  Highly recommended.

The Secret Chord by Geraldine Brooks – story of David (from his youth) – Also briefly mentioned was her book The People of the Book and the New Yorker article on that subject written before the book was published.

The Dove Keepers  by Alice Hoffman– historical account of the battle of Masada told through the eyes of 4 women – found the book a bit draggy and liked the TV adaptation better.

The Last Man  by P. T. Deutermann – not especially recommended but interesting because it is a totally different take on the same battle.  This one features a current day CIA agent who goes back to find what he is certain is a secret buried when everyone in the siege kills themselves as the Romans advance.  (kind of Da Vinci Code ish)

The Missing File by D. A. Mishani – a police procedural set in Israel.  Interesting look at the city- has a psychological component of both the crime and the police detective.  His second title is A Possibility of Violence.

Someone to Run With by David Grossman – an author with a number of books that are generally enjoyed.  This one is the story of a lost dog and the discovery of first love on the streets of Jerusalem.

The Hilltop: A Novel by Assaf Gavron – described as funny and moving this book got very good reviews but our reader didn’t especially like it.  It is about the West Bank settlement.

The Lemon Tree by Sandy Tolan – story of a Palestinian and an Israeli family who come together when three Palestinian cousins who were forced from their homes come back to Israel to try and see where they used to live.  The relationship that forms between these two families provides some small measure of hope.

A Perfect Peace by Amos Oz – set on a kibbutz before the 6 Day War it follows a family and a young man who wanders in to become part of the kibbutz.  Beautifully written but very slow moving – a good book for a long winter snow storm.

Palestine by Joe Sacco – a graphic novel that is the story of a journalist’s trip to Palestine to try and understand the situation of the Palestinian people.  Written in the early 90’s, it is still relevant today

Prince of Fire by Daniel Silva – a favorite author  This is #5 in his series about Gabriel Allon  – the man who is both an Israeli intelligence agent and an art restorer.  This was much enjoyed.

And because I thought we needed to at look at some serious history – Jerusalem: The Biography by Simon Sebag Montefiore – 3,000 years of history of the city.  Received awards and Bill Clinton thought it was great.

THINK HOW MANY MORE BOOKS WE COULD HAVE TALKED ABOUT IF YOU HAD BEEN THERE!!